In Munlochy in the Black Isles and at Culloden Moor in the Highlands of Scotland there are Clootie Wells where people hang or tie rags that have washed a diseased, ill or disabled part of a body.

This video explores the area:


Superstition has it that when the rags or cloths dry the body part will heal. Other customs say that you should hang a rag at the Cottie Well on May Day to ward off evil spirits. 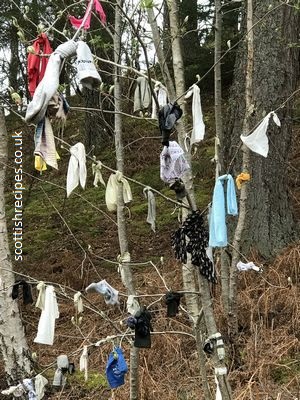 Some people believe that if you look into the water of Clootie Well you will either see your own reflection, your face as it will appear on your death or the face of your life love. Are you brave enough to try? 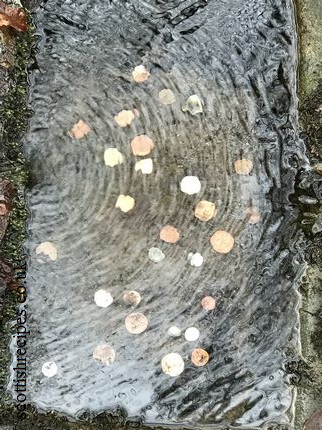 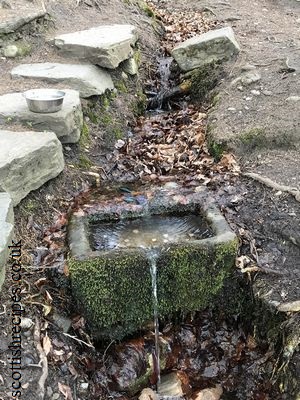 There are no facilities in the area, but there is a small car park.