This October, Scottish charity Mary's Meals is teaming up with Stoats and inviting you to reach out to children living in poverty by supporting the #PorridgeSmiles campaign on World Porridge Day on the 10th and throughout the month. 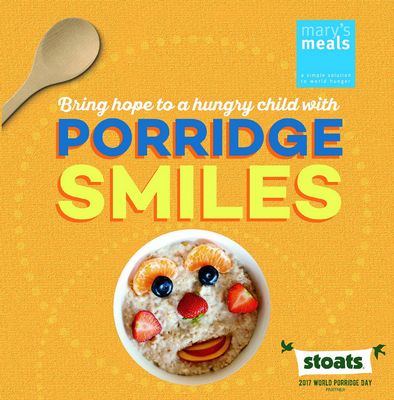 World Porridge Day is on 10 October every year and this year, the Porridge Smiles campaign will run throughout October to highlight the difference a daily mug of porridge makes to the lives of hungry children and raise vital funds for school meals. Just 7p will provide a meal for a hungry child in school. 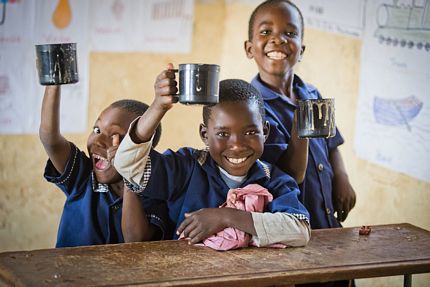 How you can join in:

1.   Create a smiley face or character in your porridge using tasty toppings. Here at Scottish Recipes we favour blueberries for their antioxidant benefits along with their vitamins.

3.   Snap a picture of your porridge and share it on social media using #PorridgeSmiles (remember to tag @marysmeals and @Stoats if you can! ) 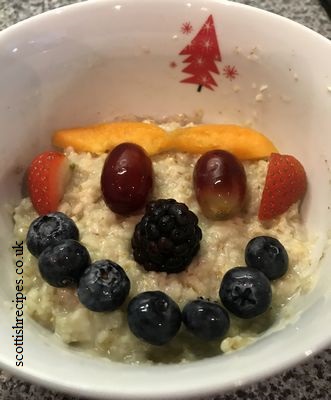