10 Beers for under a Tenner 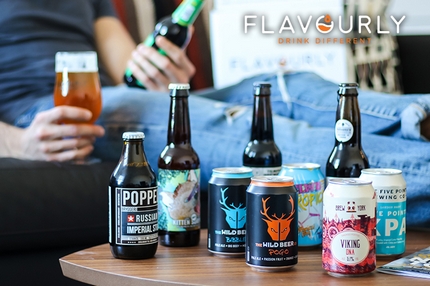 Use the Code: AFCBC990 at Flavourly to claim this bargain.